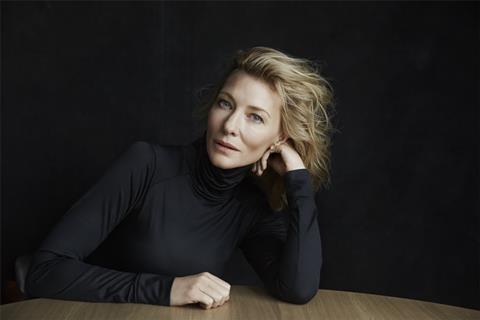 Bert and Bertie (Troop Zero) will direct from a screenplay by Eric Matthew Brown about the rise and fall of a fictitious corrupt public servant who embezzles public funds to bankroll her show horse empire.

There was no casting at time of writing.

Blanchett is producing with Coco Francini and Andrew Upton of Dirty Films alongside Brian Oliver and Bradley Fischer of New Republic.

Verve negotiated the deal on behalf of Bert and Bertie and Brown.