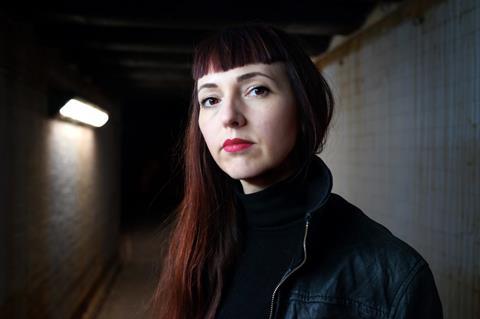 Prano Bailey-Bond, whose Censor played in Sundance and Berlin Panorama this year, will write and direct Things We Lost In The Fire, a dark feminist take on the beauty myth for RT Features.

The drama is based on the short story of the same name by Argentinian journalist and novelist Mariana Enriquez about a terrorised female community which resorts to increasingly extreme actions in response to male violence.

Bailey-Bond is co-writing the adapted screenplay with her Censor co-writer Anthony Fletcher. The story combines elements of horror and feminism in what is described as a subversive commentary on the modern day beauty myth in which women reclaim control of their image in drastic fashion.

Bailey-Bond reached out to rights-holder RT Features and called the book an “incredibly provocative and relevant story with a ferocious energy at its heart”.