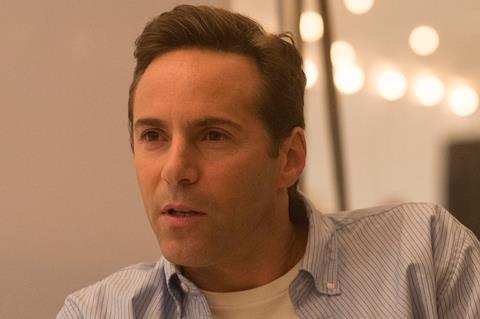 Alessandro Nivola in ‘The Wizard Of Lies’

Lady Macbeth director William Oldroyd had been set to direct the series but has now left the project, with Line Of Duty director Michael Keillor taking up the reins. Channel 4 didn’t comment on Oldroyd’s departure but said it was “excited by [Keillor’s] vision for the project”.

Chimerica was commissioned for Channel 4 by Beth Willis, head of drama, and Simon Maxwell, head of international drama. The series is produced by Playground with Colin Callender and Sophie Gardiner as executive producers. Lucy Kirkwood will also serve as an executive producer. The producer is Adrian Sturges.

The original play debuted in London’s West End in 2013, it was inspired by the famous image of a man facing down a tank during the Tiananmen Square protests of 1989.