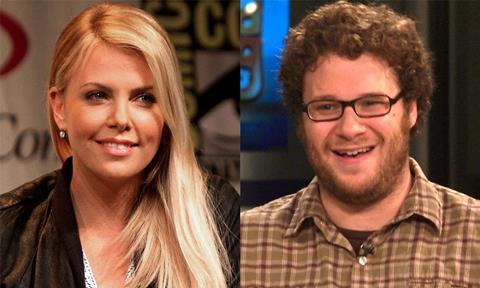 Jonathan Levine, whose credits include 50/50, The Wackness and the upcoming Snatched starring Amy Schumer and Goldie Hawn, will direct from a screenplay by Dan Sterling.

Production on Flarsky is scheduled to begin in August on the story of an unemployed journalist who decides to pursue his childhood crush, who now happens to be one of the most powerful and unattainable women on earth.

Alex McAtee is overseeing for Point Grey and Erin Westerman for Good Universe.

Among Sterling’s writing credits are Girls, The Office, The Sarah Silverman Program, King Of The Hill and The Interview.