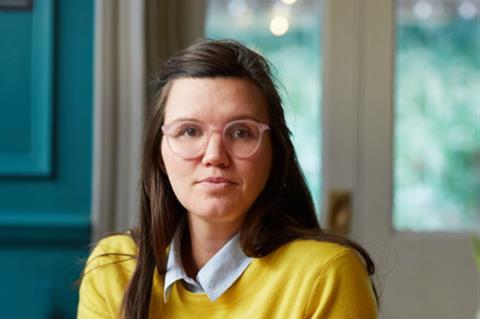 Under the terms of the deal, Dorothy St will remain independent of Stacey Snider, Jane Featherstone and Elisabeth Murdoch’s indie, but will be able to draw on Sister’s connections to high-profile creatives and scripted expertise.

Dorothy St has worked with broadcasters including HBO Max (Persona), Apple TV+ (Twas the Fight Before Christmas), and is co-producing Netflix’s upcoming premium doc about Pamela Anderson. In December, Dorothy St signed a development deal with Sky Studios to co-produce a slate of high-end series and feature docs for Sky’s European channels.

Founder and chief exec Julia Nottingham – a Screen Future Leader 2018 – and her team of filmmakers including Becky Read, whose credits include Twas The Fight Before Christmas and Three Identical Strangers, will continue to develop and produce television and feature content in the non-fiction space, while looking to grow its nascent scripted slate, led by producer Ariadne Kotsaki.

This week, Sister added Amazon UK scripted chief Lydia Hampson to its ranks as exec producer, forging a first-look deal with the streamer in the process.

A version of this story first appeared on Screen’s sister site, Broadcast.