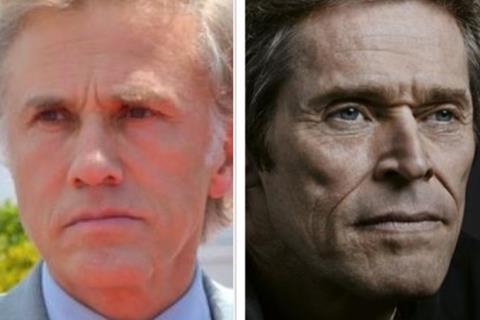 Myriad Pictures has boarded international sales rights to Walter Hill western thriller Dead For A Dollar to star Christoph Waltz and Willem Dafoe and has commenced talks with buyers at the virtual Cannes sales market.

Hill, whose credits include The Warriors, 48 Hrs., and Southern Comfort, will direct from his script about a bounty hunter (Waltz) in Mexico at the end of the 19th century hired to find the wife of a businessman who has been kidnapped by an African American army deserter.

When he discovers the woman his willingly fled with her lover from a an abusive husband, the bounty hunter faces a dilemma and must also content with an old enemy (Dafoe).

Waltz won Oscars for Inglourious Basterds and Django Unchained and will next be seen in Cannes Competition selection The French Dispatch, No Time To Die, Guillermo Del Toro’s Pinocchio, and The Portable Door.

Dafoe’s starring roles include The Florida Project and The Lighthouse and coming up are The French Dispatch, Paul Schrader The Card Counter, Guillermo del Toro’s Nightmare Alley, Robert Eggers’ The Northman, and Yorgos Lanthimos’ upcoming adaptation of Poor Things.