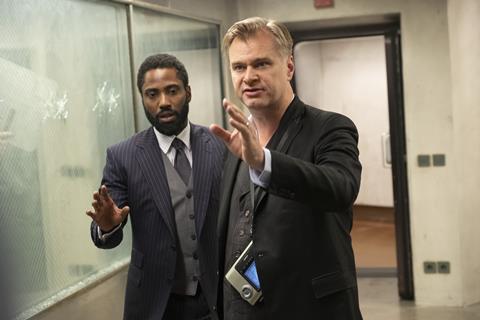 Nearly 50 leading UK filmmakers have called on the UK government to issue “urgently needed” financial support for the cinema sector.

A letter to UK chancellor Rishi Sunak, first published in The Sunday Times, says UK cinemas “stand on the edge of an abyss” due to the impact of the Covid-19 pandemic and that targeted funding is crucial to ensure their survival.

Those who have put their name to the letter include Eon Films’  Barbara Broccoli and Michael G Wilson, Heyday Films’ David Heyman and Oscar-winning filmmakers Steve McQueen and Danny Boyle.

The call for action builds on the Keep the Magic Alive campaign, which was launched last month by trade body the UK Cinema Association (UKCA) to lobby for government funding.

The letter highlights the benefits of the exhibition sector, ranging from jobs to “high street footfall and community cohesion” as well as its “mental health benefits”.

“This is now all at risk,” it states. “There is no doubt that if supported to survive, the sector will recover and once again thrive. But the need for direct financial support is pressing.”

It recognises the support that government has already provided, such as the furlough scheme that benefited all businesses and some tailored funding through the BFI.

“But we fear that this will not be enough, with the challenges being most acute for those larger cinema operators who have not been able to access any tailored funding,” it continues, of major chains including Odeon, Vue and Cineworld.

“These companies represent over 80% of the market, in many ways constituting its ‘critical mass’ and helping to drive the success of associated sectors such as film distribution and production coalesce. Without them, the future of the entire UK film industry would look extremely precarious.”

UK cinemas largely remained closed throughout much of 2020 due to restrictions around the virus crisis. While many reopened following the first lockdown, theatres closed again in December amid a rise in cases and further nationwide lockdowns.