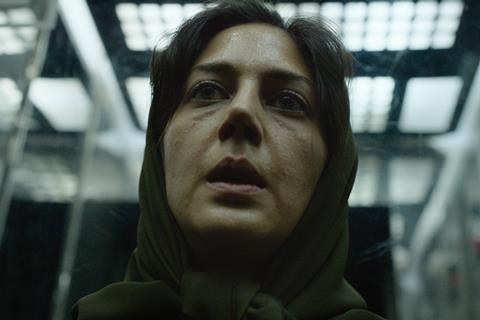 The Brussels-based outfit came to Cannes with Competition title Tori And Lokita, directed by Jean-Pierre Dardenne and Luc Dardenne

From Un Certain Regard, Cinéart has Maryam Touzani’s The Blue Caftan from Films Boutique, and Patricio Guzmán’s doc My Imaginary Country, a Special Screening, from Pyramide.