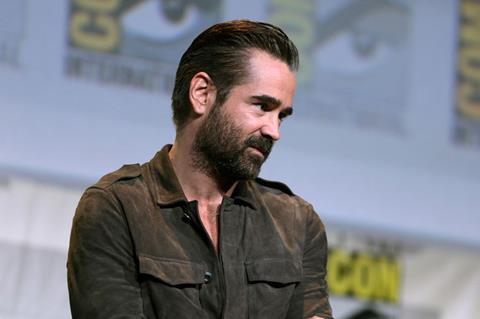 Colin Farrell has joined the cast of The North Water, the upcoming four-part thriller series being made by Weekend and Lean On Pete director Andrew Haigh.

Based on the novel by Ian McGuire, the series will tell the story of a disgraced ex-army surgeon who signs up as ship’s doctor on a whaling expedition to the Arctic.

See-Saw Films is producing the project for BBC Two. Kate Ogborn is producing with executive producers Jamie Laurenson and Hakan Kousetta, with Iain Canning and Emile Sherman, Niv Fichman for Rhombus Media and Lucy Richer for the BBC.

Filming will begin this autumn. BBC Studios will distribute the series internationally.