Concourse Media to launch AFM sales on ‘I Am Mortal’ (exclusive) 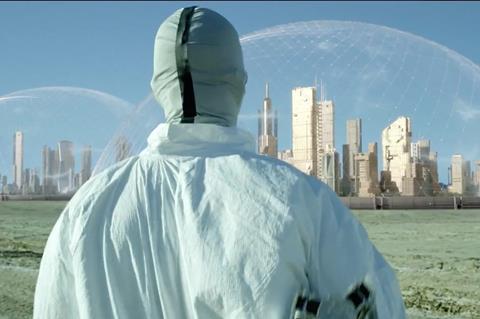 Concourse Media has acquired worldwide sales rights to the dystopian sci-fi thriller I Am Mortal and will launch sales at AFM 2020 Online next month.

Tony Aloupis (Safelight starring Evan Peter and Juno Temple) wrote and directed the feature set 200 years in the future when the human race has achieved immortality through a genetic vaccine.

All war, violence and crime has been eradicated, but in this seemingly utopian society a small band of rebels seeks to overthrow the status quo and reclaim their right to die.

“In I Am Mortal, we see a vision of the future that is alarming yet possible, which makes it much more than just an entertaining sci-fi pic,” said Concourse Media CEO Matthew Shreder.

“At its core is a really strong message about humanity wrapped up in a thrilling and well-rounded story that works for all ages.”