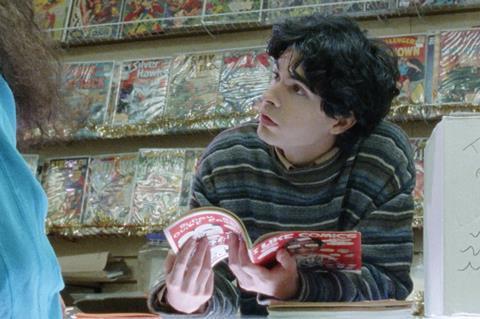 Funny Pages tells the story of a teenage cartoonist who ditches his suburban comforts to follow his dreams and ends up meeting some quirky characters along the way.

It is produced by the Safdie brothers, of Good Time and Uncut Gems, as well as Sebastian Bear-McClard, Ronald Bronstein, Oscar Boyson, David Duque-Estrada.

The sale was handled by A24 which has headed all international sales on the title.

Louisa Dent, managing director at Curzon, said the film ”stood out in Cannes with its ribald sense of humour. But underneath the laughs, there is authenticity and sensitivity for these outsider characters. It marks out Owen Kline as a fresh filmmaking voice.”