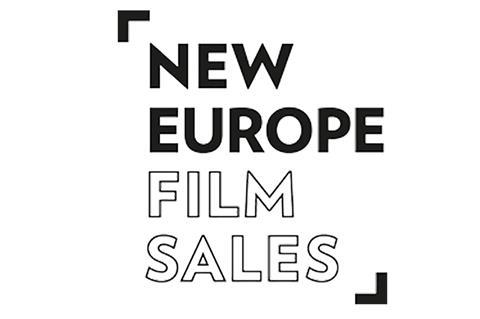 It’s the company’s second collaboration with Tverdovsky after the successful Zoology, which screened in Karlovy Vary, TIFF, San Sebastian, Busan and Zurich among others and sold to multiple territories including the US.

Jumpman is the story of a young man recently released from a psychiatric clinic who has a rare condition - he feels no pain.

The film is produced by New People Film Company (Russia) and co-produced by Tremora (Lithuania), Arizona Films (France) and Film & Music Entertainment (Ireland), with support from Eurimages and Ministry of Culture of Russia.

The film is in post-production and expected delivery is mid to late 2018.