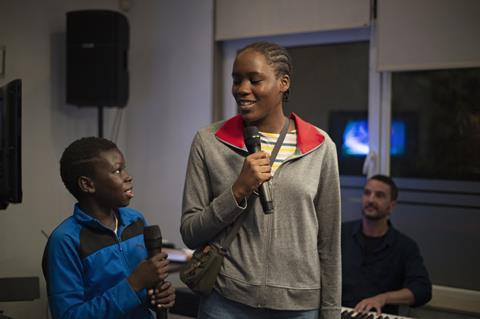 Sideshow and Janus Films have announced their second Cannes acquisition in two days, taking North American rights to Tori And Lokita by Jean-Pierre and Luc Dardenne.

Sideshow and Janus Films plan a nationwide theatrical release and negotiated the deal with Wild Bunch International and CAA Media Finance on behalf of the filmmakers with Janus Films and Sideshow.