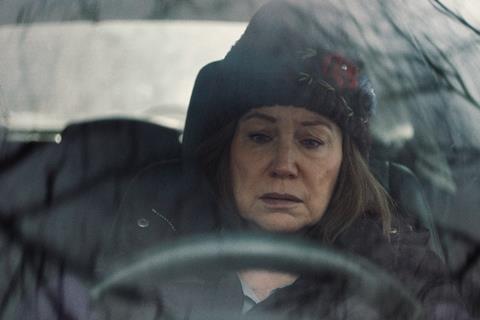 Visit Films has announced further deals that closed in the run-up to and during AFM on a slew of films including Locarno Golden Leopard winner A Land Imagined, Tribeca Film Festival triple winner Diane, and SXSW selection 1985.