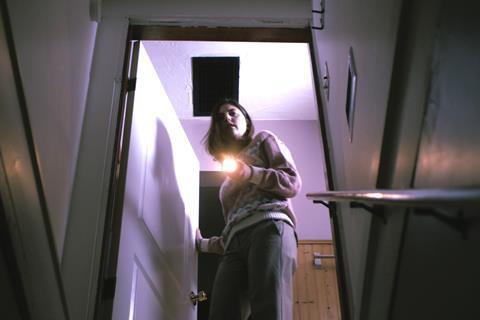 UK-based genre specialist Devilworks has boarded worldwide rights to two thriller titles, which it will introduce to buyers at the Marche du Film physical event in Cannes (July 6-15).

It has secured rights to supernatural thriller The Whooper Returns from US writer-director Samuel Krebs. Produced by Krebs, Heidi Scheuermann and Michael X. Schmitt for US company Patio Pictures, the film follows four estranged siblings who, after inheriting their family home, are confronted by an eccentric stranger who claims the house was left to her. Krebs previously co-directed 2013 film Milk Mustache.

Devilworks has also acquired UK thriller Wyvern Hill, directed by French-born, UK-based filmmaker Jonathan Zaurin. Wyvern Hill centres on a woman with Alzheimers, who believes a Punch puppet has moved in with her. As her grip on reality and symptoms worsen, it leads her into a frenzied and terrifying confrontation. Zaurinn’s previous credits include Blood Tales and Gore Grind.