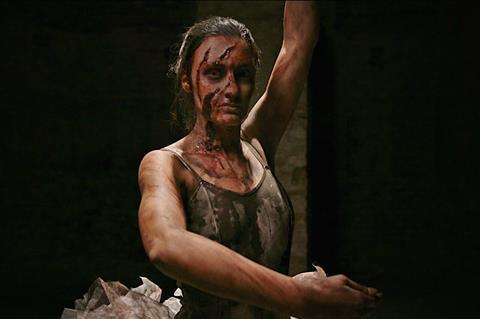 Also on the slate is Italian horror Blood Bags, directed by Emiliano Ranzani and starring Makenna Guyler. Ranzani and Davide Mela co-wrote the film, which takes in two friends who break in to an abandoned mansion, to find a creature growing hungry for their blood. Alessandro Regaldo executive produces for Grey Ladder Productions.

Another new title is the D.C. Hamilton-directed US thriller The Fare, about a taxi driver who is stuck in a dark time loop with no escape and no memory of his past. Brinna Kelly wrote the script and co-stars alongside Gino Anthony Pesi. 501 Pictures and Public Displays of Affection co-produced.

Devilworks has worldwide rights on all four titles apart from Why Hide, where it has international rights excluding US/Canada, UK, Ireland, Australia, New Zealand and German-speaking Europe.