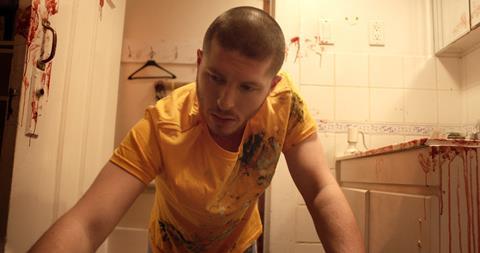 Starring Matt Keyes (Dark Phoenix), Heston Horwin (Rock Steady Row) and Jillian Harris, Dead Dicks is about a woman who discovers that her brother’s body has been cloned by a supernatural entity growing in his bedroom.

The Canadian production was written, produced and directed by Chris Bavota and Lee Paula Springer under production banner Postal Code Films. Other producers are Albert I Melamed and Matt Keyes; executive producer is Heston Horwin.

Other new titles Devilworks is currently selling at the AFM include Australian horror On Halloween, New Zealand sci-fi comedy Alien Addiction and UK supernatural horror Are We Dead Yet?.