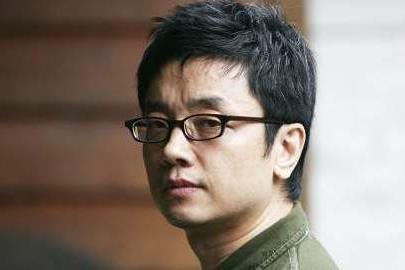 This Korean remake of Eric Lartigau’s 2010 French movie is adapted from Douglas Kennedy’s bestselling novel about a lawyer whose life falls a part when his wife begins an affair with a neighbour. The film will shoot from the third quarter of 2018.