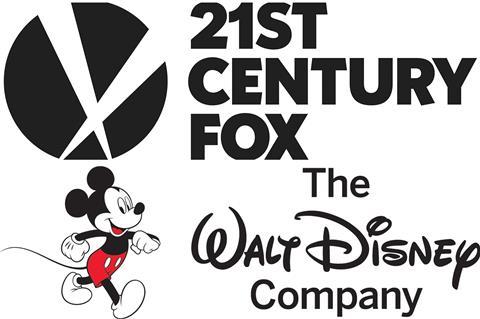 The Walt Disney Company said on Tuesday (12) it expects to close the $71.3bn acquisition of the entertainment assets of 21st Century Fox on March 20.

The company said it had received the all-clear from Mexican regulators – the final hurdle in its transaction.

The deadline for 21st Century Fox shareholders to elect how much they receive in cash and Disney stock is March 14.

Last week The Walt Disney Company chairman and CEO Bob Iger said Fox and Fox Searchlight (and FX Networks) would retain their names as production entities under the merged company.

Iger said he expected to “hit the ground running” once all the 21st Century Fox entertainment assets were under the Disney roof. The studio’s Disney+ streaming platform will launch towards the end of the year.