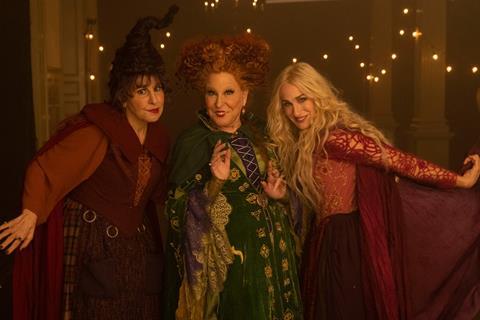 Making the announcements on Disney+ Day, the second anniversary of the streamer’s launch in the US and the second iteration of the studio’s splashy promotional event, executives pointed to a raft of new content starting today and stretching beyond 2022.

2021 highlights include: Peter Jackson’s docuseries The Beatles: Get Back on November 25; Disney Intertwined (Entrelazados), the first Disney+ Original Series produced in Latin America, available today; Diary Of A Wimpy Kid (animated) on December 3; Marvel Studios series Hawkeye on November 24; and National Geographic series Welcome To Earth with Will Smith on December 8.

The strategically timed announcements come after Wednesday’s (November 10) Q4 report that missed estimates across various sectors and sent Disney stock down 5% on the day.

Disney+ global subscribers increased by 2.1m to 118.1m after Wall Street predicted growth of around 9m. Disney CEO Bob Chapek had forecast in September there would be low single-digit growth in Q4 due to “headwinds” and said on Wednesday the target was to reach 230m-260m members by 2024.

Company-wide revenue of $18.5bn fell below analysts’ forecasts. Following the reopening of theme parks, the parks division revenue gained 26% for revenue of  $5.45bn which is nearly double the year-ago level. The US reopened its borders on Monday (November 8), which bodes well for international visitor numbers going forward although executives said they did not expect to see that positive impact until the second half of fiscal 2022.