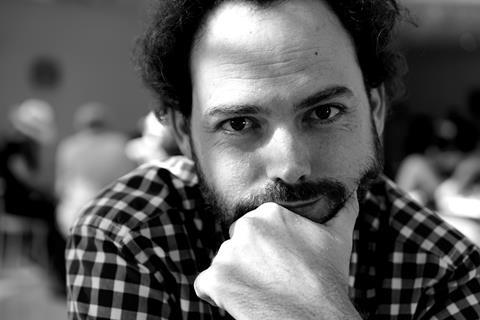 Writer-director Drake Doremus, whose Zoe was the Centrepiece screening at the Tribeca Film festival last month, has signed an exclusive, two-year overall deal with Paramount Television.

The deal calls for Doremus, best known for his 2011 Sundance dramatic Grand Jury Prize winner Like Crazy, to develop new television projects and direct some existing projects for the studio.

Doremus also wrote and directed feature dramedy Douchebag. In 2012 he directed three episodes of six-part ‘social film’ The Beauty Inside, whichwas shown via Facebook and adapted into a South Korean romantic comedy.

Commenting on the deal with Doremus, Paramount TV president Amy Powell, who was on the film side at Paramount when the studio’s low budget division released Like Crazy, said: “I was so happy to get to know Drake and his unique style as a creator and director when we worked together on Like Crazy many years ago.

“He allows audiences to experience love and relationships in a truly honest way that resonates with audiences thanks to his honest and organic approach to story-telling. We have wanted to work together again for a long time and I’m grateful we now have the opportunity to do so in television.”

Doremus added: “I am thrilled to be back working with Paramount and making it my home base in the exciting world of television. Amy Powell and her team are at the top of their game and I couldn’t ask for better or more collaborative partners.”