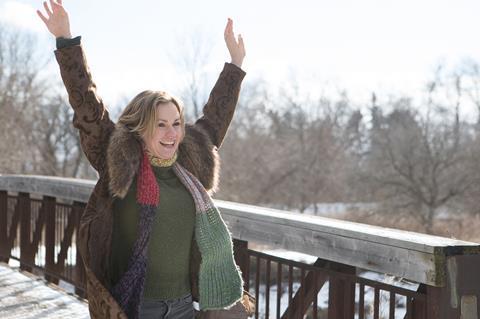 The full line-up for the 2018 Edinburgh Film Festival (20 June to 1 July) has been announced by artistic director Mark Adams.

Director of the BFI Film Fund Ben Roberts said: “We are proud supporters of EIFF - which plays such an important role as a platform for new Scottish, British and World Cinema, and as a real festival of discovery. Mark and his team have pulled together a rich and surprising programme, and it’s great to see Scotland as the star of the show.”

The complete line-up is HERE and the full list of world premieres is below: