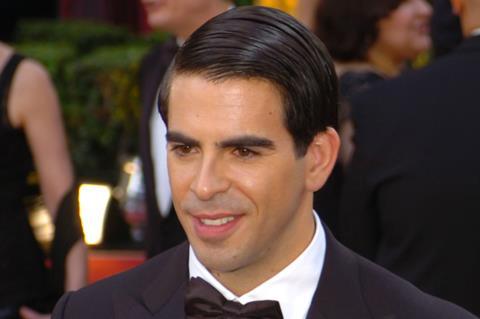 Eli Roth has signed on to direct video game adaptation Borderlands for Lionsgate and joins a high-powered team led by producers Avi Arad and Ari Arad and Erik Feig’s Picturestart.

Borderlands is a first-person shooter role-playing game based on the PC and console hit from developer Gearbox Software and publisher 2K that takes place in a fantasy setting.

The most recent instalment, Borderlands 3, was released last September and has sold nearly 8million units worldwide.

Production is scheduled to begin later this year. The Arads are producing through their Arad Productions banner and alongside Feig have shepherded the project and overseen development, including the latest draft of the screenplay by Craig Mazin.

Executive producers are Randy Pitchford, the Gearbox Software founder who served as executive producer of the video game franchise, and Strauss Zelnick, chairman and CEO of Take-Two Interactive, which owns Borderlands publisher 2K.

James Myers is overseeing the project on behalf of Lionsgate, Emmy Yu for Arad Productions, and Lucy Kitada for Picturestart.

Roth’s directing credits include Cabin Fever, the Hostel films, The Green Inferno, and The House With A Clock In Its Walls.