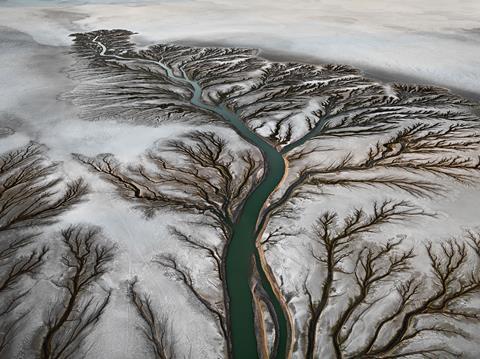 Jennifer Baichwal and Edward Burtynsky’s doc, which screens in the Berlinale Special strand, charts how water shapes the lives of diverse people from around the globe.

The Toronto premiere incorporates floating abalone farms off China’s Fujian coast and the construction site of the biggest arch dam in the world – the Xiluodu, six times the size of the Hoover, the barren desert delta where the mighty Colorado River no longer reaches the ocean, and the water-intensive leather tanneries of Dhaka.

Baichwal’s docs Payback and Manufactured Landscapes both played at Sundance.