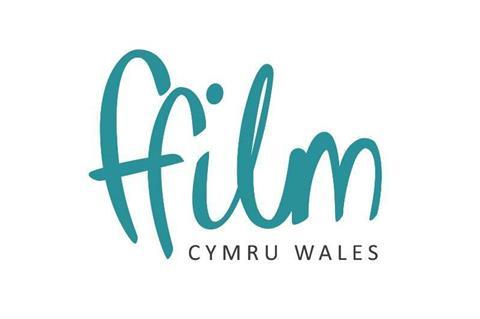 £13,688 has been awarded to Gone, an adaptation of musical prodigy Min Kym’s memoir, about the mystery that started when her expensive Stradivarius violin was stolen. Working on the film are producer Elwen Rowlands, director Aisling Walsh and writer Olivia Hetreed (Girl With A Pearl Earring).

The Killing Of Butterfly Joe, another literary adaptation, has received £24,999. Welsh writer Rhidian Brook will adapt his own novel for screen; it is a thriller about a writer who meets a charismatic butterfly salesman and heads on an existential road-trip.

Period boxing thriller Prizefighter is the third new title to receive funding, of £15,000. Written by Matt Hookings, it is set at the turn of the 19th century and centres a gifted young boxer who becomes champion of the bourgeoning new sport of pugilism.

The film is produced by Richard Holmes and directed by Amit Gupta (Bafta Cymru-nominated Resistance).