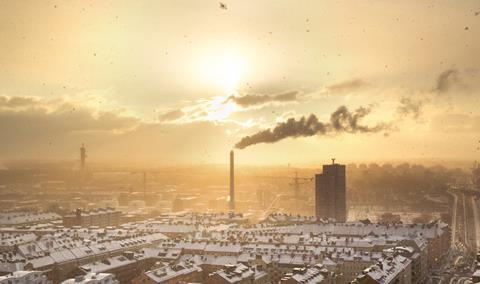 Nine territories have signed up for the campaign, which is majority-funded by Interreg Europe, an organisation that helps regional and local governments across Europe to deliver policy by using money from the EU’s European Regional Development Fund.

Dubbed Green Screen, the aim will be to steer the participating territories towards more sustainable, low-carbon film production.

A knowledge pool consisting of industry experts, political stakeholders and industry partners will be drawn upon to help direct the project.

Film London chief executive Adrian Wootton explained that the goal of the initiative will be to “find practical solutions to help the continent’s screen industries reduce their carbon footprint”.

“We’ve already notched up considerable successes with our own localised carbon reduction scheme,” he added.