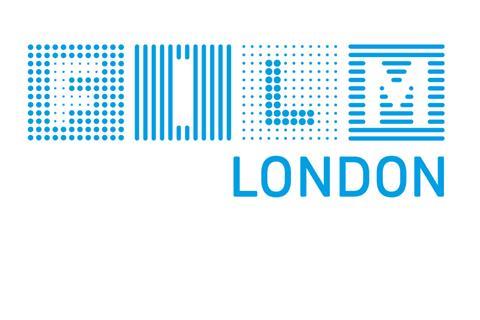 Five new members have been appointed to Film London’s board of directors.

Trought will take up a new board position focusing on Education following the launch of Film London’s Equal Access Network job scheme in January.

The newcomers replace outgoing board members Sir Robin Young, Liz Meek, Isabel Begg and Kevin Price, who have all completed their tenures.

The other Film London board members are: