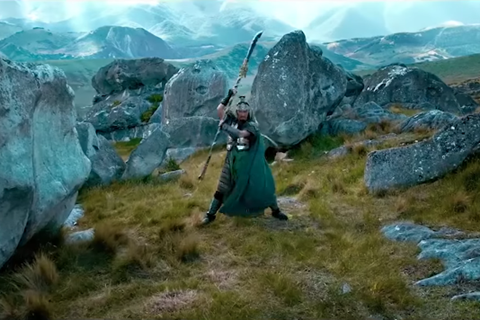 Deception Of The Novelist follows a young successful writer who gets embroiled in the suspected murder of his upstairs neighbour. The film features Justin Cheung, Jeana Ho, Linah Matsuoka, Benny Chan, Raymond Chiu and Kelly Chen.