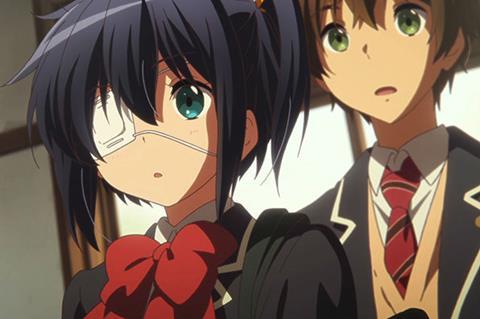 ‘Love, Chunibyo And Other Delusions! - Take On Me’

Japan’s TBS has announced recent deals on anime Love, Chunibyo And Other Delusions! – Take On Me and suspense drama The Crimes That Bind.

TBS has also launched sales on Café Funiculi Funicula, a feature based on the popular novel Before The Coffee Gets Cold by Toshikazu Kawaguchi.

Set in a coffeeshop that has been around since “the good old days”, the story is about customers who experience time travel when they sit at a certain table and keep to certain rules.

Ayuko Tsukahara (Reverse) is directing from a screenplay by Satoko Okudera (Summer Wars, Maestro!). Currently in pre-production, the film is set for local release in September.