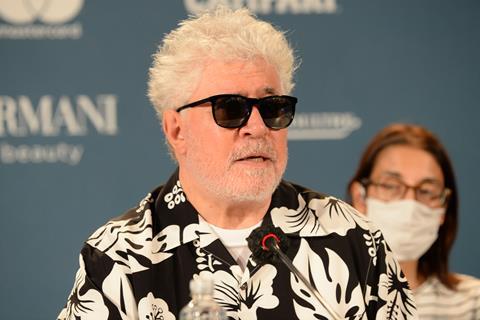 Production is being lined up for early 2021 on the Madrid-set story of two women who give birth on the same day and live a parallel existence.

The development comes after a busy virtual TIFF for FilmNation that saw Glen Basner’s blue chip sales, production and finance company sell most of the world on Almodóvar’s short film and recent Venice world premiere The Human Voice.

Sony Pictures Classics has picked up Madres Paralelas for Australia and New Zealand.

Agustín Almodóvar and Esther García are producing through El Deseo.

As previously reported on Screendaily, Almodóvar wrote the Spanish-language script with Cruz in mind for the lead role while in quarantine during the lockdown.

The filmmaker has worked with Cruz on All About My Mother, Volver and his last feature, Pain & Glory.