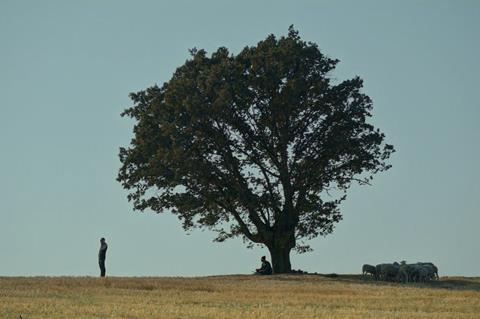 Additionally, ARP has acquired French rights from Films Boutique and plans to release the film theatrically later this year.

Commitment Hasan is about a man who makes his living by gardening and farming on the land he inherited from his father and is determined to stop an electricity pole being planted on his land.

Umut Karadağ, Filiz Bozok and Mahir Günşiray star in the film which Kaplanoglu has also produced with Furkan Yeşilnur.

Commitment Hasan is the second part of Kaplanoglu’s ’Commitment Trilogy’. The director won the Golden Bear for Honey in 2010.