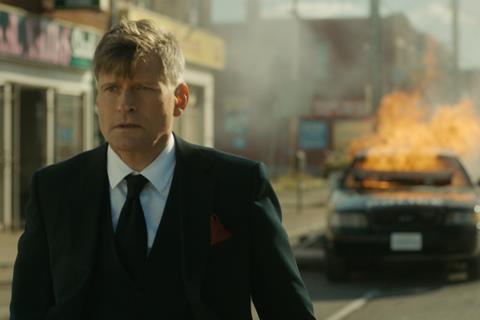 The story follows an ex-con who is tracked down by a psychopathic hitman played by Glover.

The film is shooting now in Toronto.

Producers are Samuel Hadida, who Avary work with on Killing Zoe, The Rules Of Attraction and Silent Hill, and Don Carmody (Resident Evil, Silent Hill).

FilmNation has a promo to screen to buyers at the American Film Market (AFM).