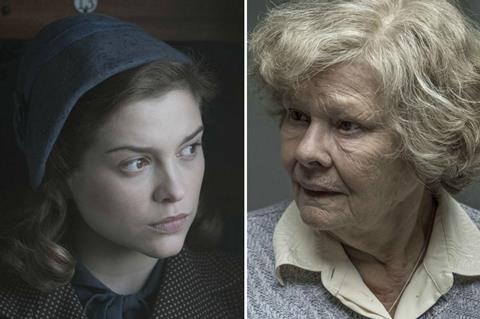 See below for full size pictures.

Cookson will play Joan Stanley as a Cambridge physics student in 1938 who falls for a young communist, while Dench takes up the character in 2000 as her suburban retirement is disrupted by MI5 arresting her. 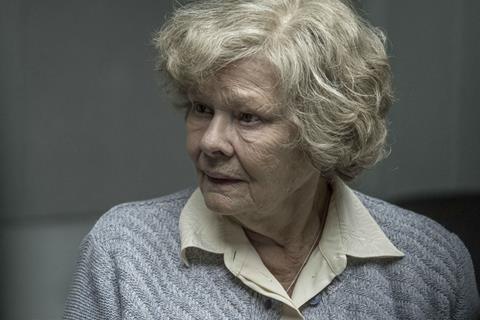 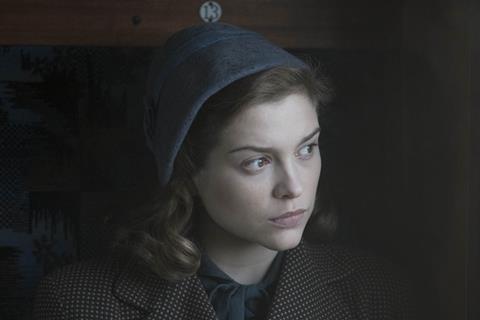