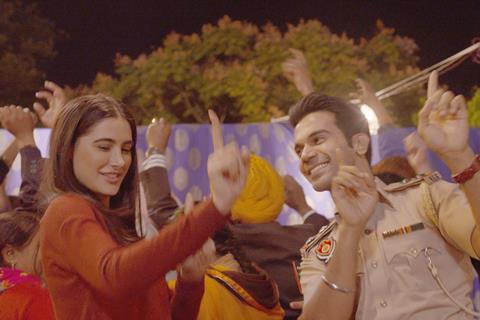 Vision Films has acquired worldwide rights at the EFM to Uniglobe Entertainment’s transgender feature 5 Weddings at the European Film Market in Berlin.

Namrata Singh Gujral directed the story of a US journalist sent to India to report on Indian weddings. Conflict arises when she investigates the sect of transgender dancers known as Hijras, only to be blocked by a government liaison officer.

Vision has a US distribution deal with Sony Pictures Home Entertainment and recently released Planterium starring Natalie Portman and Lily Rose Depp, and Una with Rooney Mara and Ben Mendelson.

Read more: Arclight Films signs on to Year Of The Dogs at EFM (exclusive)