This is Pallaoro’s third feature film. His previous two projects, 2017’s Hannah and 2013’s Medeas, also screened at Venice with the former picking up the festival’s Volpi Cup for Charlotte Rampling and a César nomination for best foreign film.

The first poster for the film has also been revealed, see below. 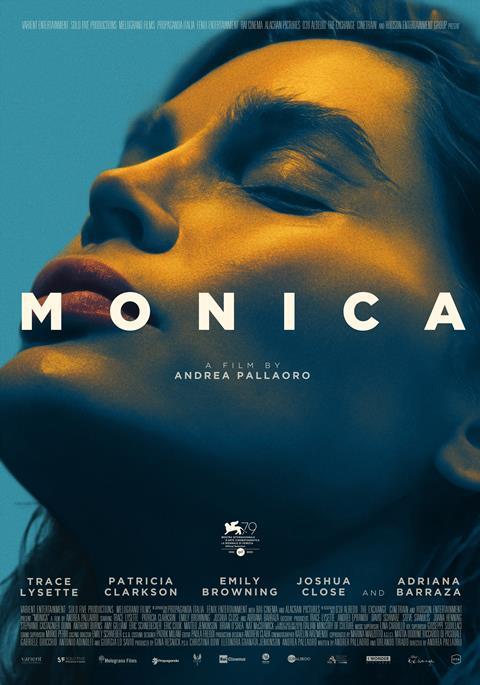