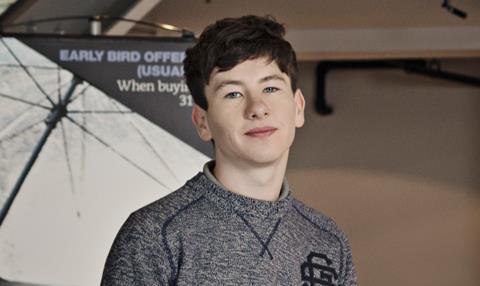 Film4 and AI Film are co-financing and developed American Animals, a Raw production based on a true story about four young men who mistook their lives for a movie and attempted one of the most audacious heists in US history.

Sierra/Affinity has added the project to its bumper Berlin slate and principal photography is scheduled to begin in the US this year.

Keoghan will be seen this summer in Christopher Nolan’s Dunkirk and Yorgos Lanthimos’s The Killing Of A Sacred Deer.