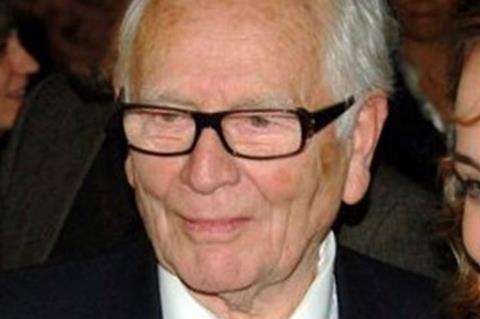 Pierre Cardin has authorised full access for ‘House Of Cardin’

Directors P. David Ebersole and Todd Hughes of The Ebersole Hughes Company will debut a work-in-progress teaser at an American Pavilion panel today [May 10].

Cardin, 95, has granted exclusive access to his archives and his couture empire and promises unprecedented interviews.

The Ebersole Hughes Company (Room 237, Mansfield 66/67 and Hit So Hard) is producing with Marc Smolowitz of 13th Gen Films.

Daniela Elstner of Doc & Film negotiated the deal with Smolowitz on behalf of the filmmakers.