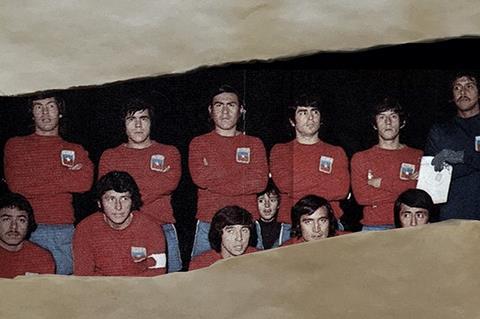 Sergio Castro will direct the 1973-set story, which takes place in Chile in the final days of Salvador Allende government as the country is about to tumble into the darkness of Augusto Pinochet’s military regime.

Against this backdrop, the Chilean national football team travels to play the USSR in a World Cup qualifier at a time when the countries had ceased diplomatic relations.