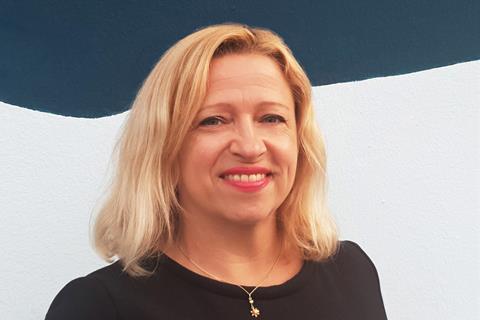 Milada Kolberg has been appointed to the newly created position of head of acquisitions at Berlin-based distributor X Verleih, with responsibility for acquiring new projects and completed films from Germany and internationally for distribution.

Kolberg, who arrives in Locarno today (August 8) on the lookout for new titles at the festival, took up her position at X Verleih at the beginning of August.

She had previously served as head of acquisitions and sales at Senator Film, Atlas Film & Medien and, most recently, managed her own company, MK Film Consulting, working for clients including Celluloid Dreams and Port-au-Prince Pictures, as well as Pinball London, 23/5 Filmproduktion and if….Productions.