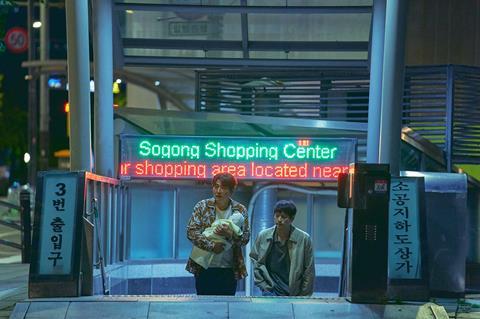 Hirokazu Kore-eda’s Broker has been sold to 171 countries ahead of its premiere in Competition at Cannes, according to Korean sales agent CJ ENM.

CJ would not disclose all the buyers but did confirm that the film has been acquired for France (Metropolitan), Germany and Italy (Koch Films), Scandinavia (Triart Film), Benelux (September Film), Hong Kong and Macau (Edko) and Australia and New Zealand (Madman).

CJ says the “overwhelming” sales results are on par with those of Bong Joon Ho’s Parasite and Snowpiercer as well as Park Chan-wook’s The Handmaiden.

The feature will receive its world premiere in Cannes on Thursday (May 26) and is set for release in Korea on June 8 before opening in France on June 12 and in Japan on June 24.

It marks the first Korean-language film from the Japanese director, who previously won the Palme d’Or at Cannes in 2018 with Shoplifters and the jury prize in 2013 with Like Father, Like Son.

Written and directed by Kore-eda, Broker stars Song Kang-ho, Gang Dong-won, Lee Ji-eun, Doona Bae and Lee Joo-young. The story follows two men who have taken a child from a ‘baby box’, where parents leave infants they cannot raise, as well as a regretful mother and two police detectives.

Produced by Seoul-based Zip Cinema, it is backed and distributed by leading Korean studio CJ ENM.