Copenhagen-set time travel thriller set in a world where the oceans have risen. 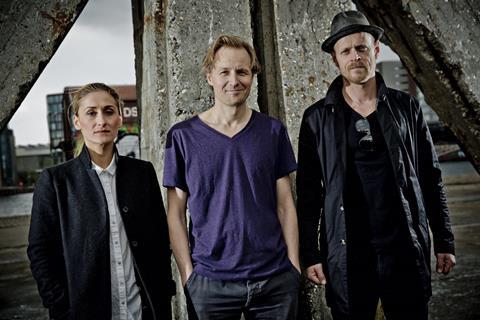 Written by Dunja Gry Jensen (Terribly Happy), the story begins in 2095, in a time when the world has been ravaged by ecological disaster: The oceans have risen, and all natural freshwater has disappeared.

Behind fortified dams, Copenhagen has survived the flood but is facing disaster. As a last resort, the Ministry of Defense agrees to send Fang Rung, the head of scientific security, back in time, to 2015. But when Rung tries to return to the future, he realizes that someone has begun to alter the course of history and obliterate world.