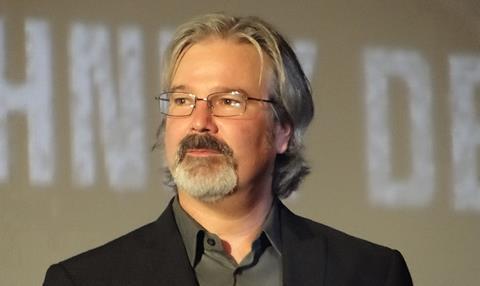 Verbinski’s film, which was shooting at locations in Baden-Württemberg and at the Babelsberg Studios in the summer, received the highest single amount - $560,000 (€500,000) – at this funding session.

Other projects supported by MBB include:

Changes are afoot at the German-Polish Co-Development Fund after MBB and its partners MDM and the Polish Film Institute agreed to increase the fund’s budget and extend its activities to include production support from 2016.

In future, the fund will support the production of low budget projects, debuts and films with an innovative narrative approach in addition to the existing project development category.

The German-Polish Co-Development Fund – which was launched by the three funding institutions 10 yearas ago – has supported the co-development of such projects as Johannes Schmid’s Winter Daughter, Agnieszka Holland’s Game Count, and Marie Noelle’s Marie Curie.