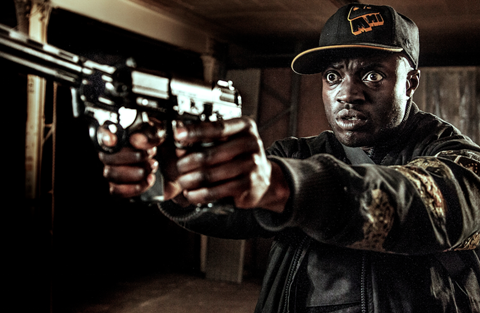 Nathanael Wiseman, Arin Alldridge and Enoch Frost star in the story of a small-time drug-dealer who lands in trouble when a corrupt police officer tries to steal a consignment intended for vicious criminals.

“Framestore has a proud history of nurturing talent within its ranks,” global marketing director Stephanie Bruning said. “We were keen to support Chris’ directing work on London’s Finest having been impressed with his ambitious Tolkien fan film.”

The film was released in the UK through Trinity Films as Hackney’s Finest.