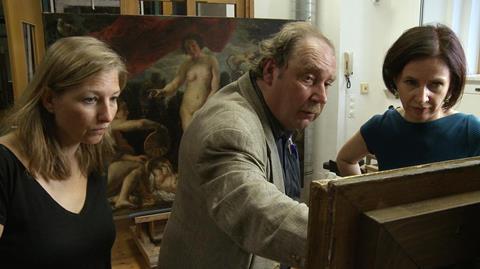 Austrian director Johannes Holzhausen’s feature goes behind the scenes at Vienna’s Kunsthistorisches Museum, home to the largest Bruegel collection in the world.

The documentary screened in the Forum strand of the Berlin Film Festival earlier this month.

During the European Film Market (EFM), Wide House announced deals on the film with the UK (Matchbox), France (Jour2Fete) and DOMA Inc (Japan).