EXCLUSIVE: LA-based Green-Light International has come on to handle sales at the AFM on the Pierce Brosnan thriller Urge. 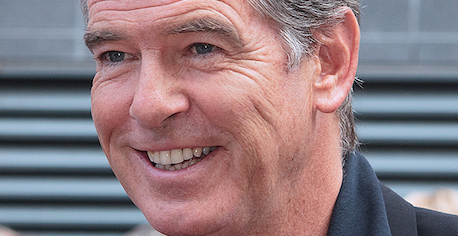 President Christian de Gallegos and his sales team at the fledgling production and sales company will screen the project starring the former 007 alongside Ashley Greene.

Aaron Kaufman directed and CEO Warren Goz of US-based financier-producer Sculptor Media served as producer on Urge, about a tycoon who lures friends to his island retreat and gives them a drug that can only be taken once.