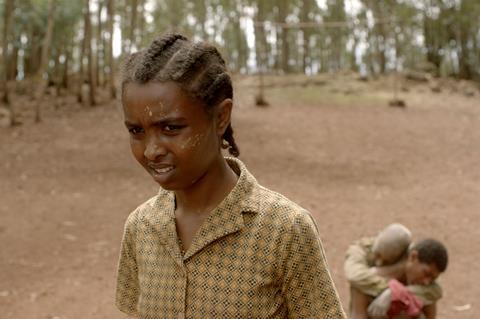 The competition sections at the event will feature 72 new Israeli works.

Amongst the titles in competition are Aäläm-Wärqe Davidian’s Fig Tree, an Israel-Germany-France co-pro shot on location in Ethiopia, which looks set to bow at September’s Toronto Film Festival.

Also included is Yaron Shani’s Love Trilogy: Stripped, about the meeting between a tormented literary star and a gifted musician. It will have its world premiere in the Orizzonti section at Venice Film Festival before heading to Haifa.

Another Orizzonti premiere screening at the festival is Sameh Zoabi’s Tel Aviv On Fire, about a Palestinian TV production assistant promoted above his abilities.

One million NIS ($270,000) will be awarded by the US’ BCL Finance Group to Israeli filmmakers in the pitching, Cinemarket and feature film competitions.

There will be a special screening of Uri Barabash’s political drama One Of Us in tribute to producer Zvi Spielmann, on the fifth anniversary of his passing.

The festival will also host a tribute to late film editor Era Lapid, who died two months ago, by screening a selection of films on which she worked including The Kindergarten Teacher (2014).