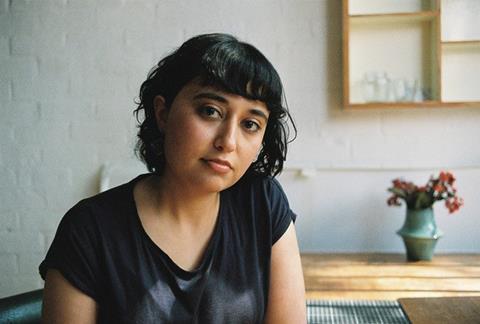 Holy Spider actress Zar Amir-Ebrahimi will star in the film as a young Iranian mother who finds refuge in an Australian women’s shelter with her six-year-old daughter during the two weeks of Iranian New Year (Nowrooz). As they seek their freedom in this new world they come up against the violence they tried so hard to escape.

Niasari is best known for her award-winning short film Waterfall, which screened at the 66th Melbourne International Film Festival (MIFF). Her credits also include Tâm and the feature documentary Casa Antúnez.

Screen Australia funded the production in association with The 51 Fund which finances women-directed features, supported by VicScreen and the MIFF Premiere Fund.

“There is an intimacy to her storytelling that brings to life what it is to honour the traditions of the culture you have left behind as a mother raising her young child, whilst together bravely embracing a whole new one,” said HanWay Films’ managing director, Gabrielle Stewart.

Madman Entertainment will handle distribution in Australia and New Zealand.