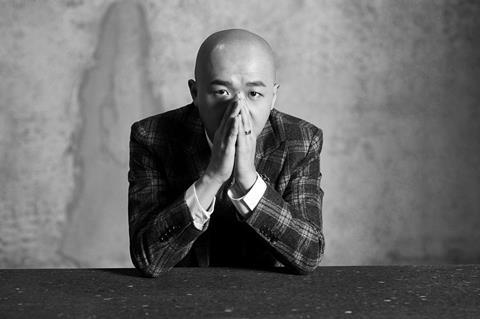 The story follows a special agent who gains weight during missions, and ends up in a Japanese hospital where he teams up with an equally overweight security guard to take down a drugs cartel.