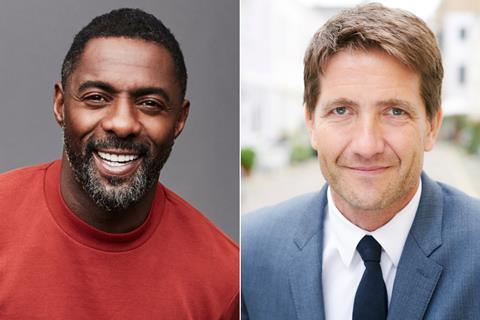 Founded in 2013, Green Door has recently produced TV comedy In The Long Run starring Elba and Bill Bailey, which aired its third season on Sky One last year. The firm’s latest feature Concrete Cowboy, also starring Elba, debuted at the Toronto International Film Festival in September last year, and is streaming worldwide on Netflix from spring 2021.

“With Green Door Pictures, [Idris] has built a production company founded on the core values of ‘paying it backwards’, providing support and opportunities for creative talent from diverse backgrounds, whom might otherwise fall outside of established industry norms and practice,” said Thykier.