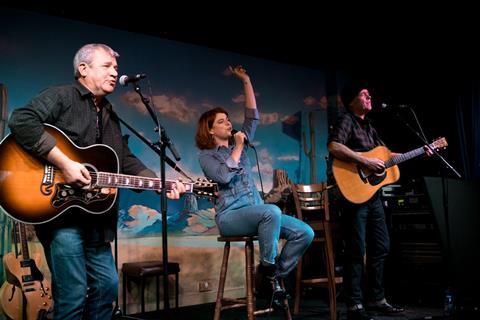 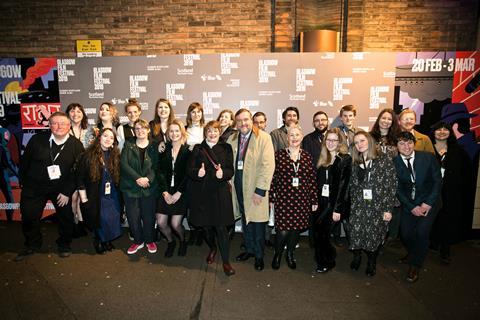 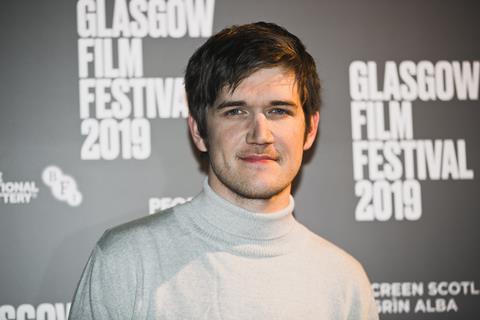 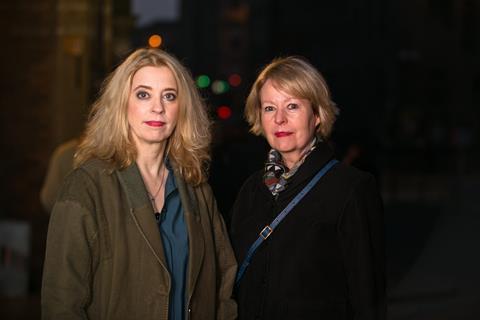 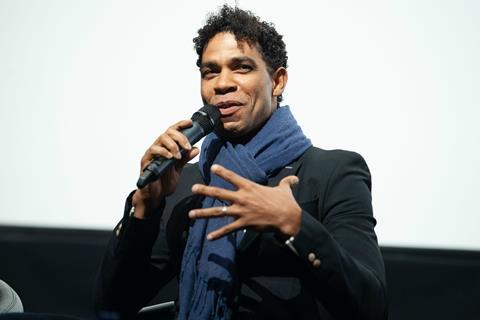 Carlos Acosta, the subject of 'Yuli' 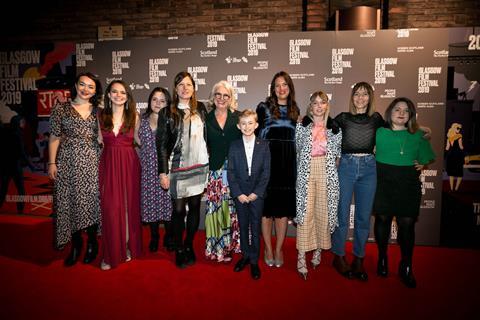 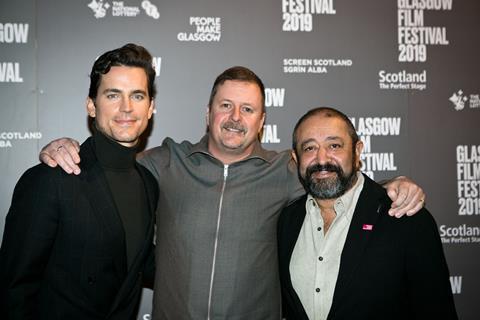 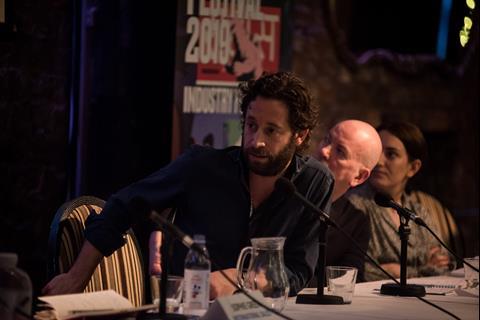 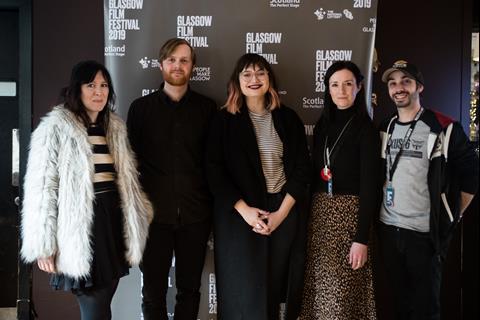 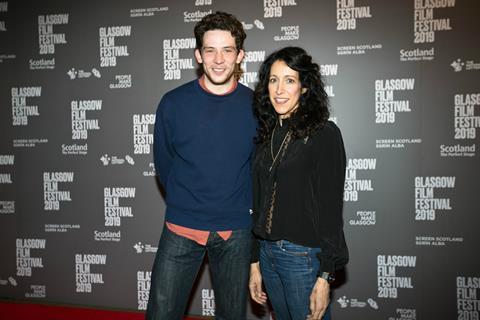 Josh O'Connor, writer-director Harry Wootliff from 'Only You'

The fifteenth annual Glasgow Film Festival came to a close on Sunday March 3, after 12 days of screenings, talks and special events.

See a gallery of images from the festival above.